Musique duMonde
"drummy" dave is proud of his own group and excited to take it up a notch in the upcoming months. His ensemble is comprised of many friends who play a variety of instruments, as well as vocalists in the jazz and soul idioms. The band covers many styles in the music spectrum, including contemporary jazz, R&B, Caribbean (reggae & soca), Latin and Brazilian flavors, gospel and rock. 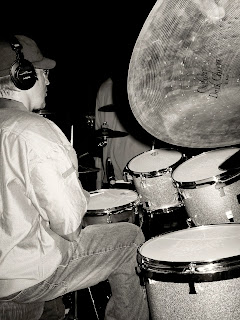 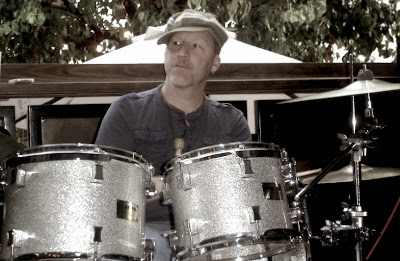 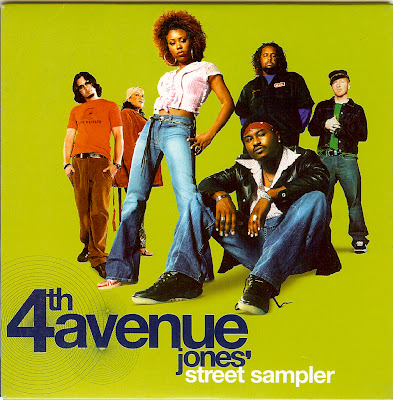 (Excerpt biography courtesy of Gotee Records)
4th Avenue Jones is a band that has consistently pushed the boundaries of its sound—a groundbreaking blend of rock, soul and hip-hop influences with energy reminiscent of the glory days when music was art and innovation was king.

The 4th Avenue Jones' 'Hiprocksoul' is a flavor that defies conventional songwriting with a combination of energy and precision. 4th Avenue Jones was conceived in 1997 by Ahmad Jones, known to long time Hip Hop fans as Ahmad. In 2000 the band was formed, and the Jones' independently pressed and distributed their first full album No Plan B.

Interscope Records caught wind of the 4th Avenue Jones' buzz, and quickly offered the band a deal. "drummy" dave duMonde was a member of that first band formation, playing, recording and touring with them until 2002. 4th Ave electrified audiences, sharing the stage with such notables as Sheryl Crow, Macy Gray, The Roots, James Brown, Black Eyed Peas, Musiq, and others.

live at Flavorfest . . .
a gospel hiphop summit in Tampa, Florida. Put CrossOver Church on your list if you're ever in west Florida! 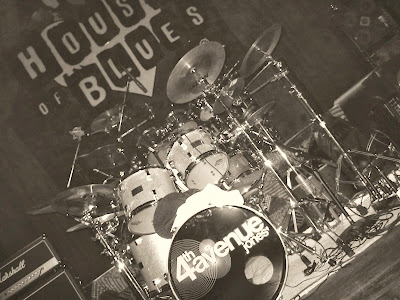