DAVE IN THE CLASSROOM

3rd Graders spent 3 weeks learning this routine, a mix of Caribbean and Brazilian rhythms with some Southern Cali culture thrown in.


Integrity song
Here's a little tune I wrote for my students. . . 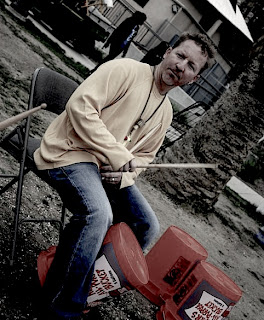 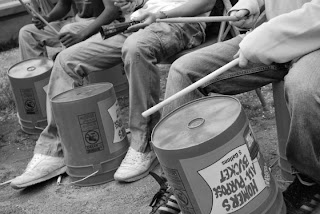 KidCreative was conceived and launched by Dave in 2005 as a creative arts outlet for the children's ministry at Oasis.


All Is Bright
short film

This was a short film produced by KidCreative (Executive Producer - Dave duMonde) that was written, produced and directed by the adults and kids of KidCreative. The homeless family was played by "drummy" dave duMonde, his wife Jennie & their son Zion. One of the bullies was played by Zion's brother, Elijah duMonde.